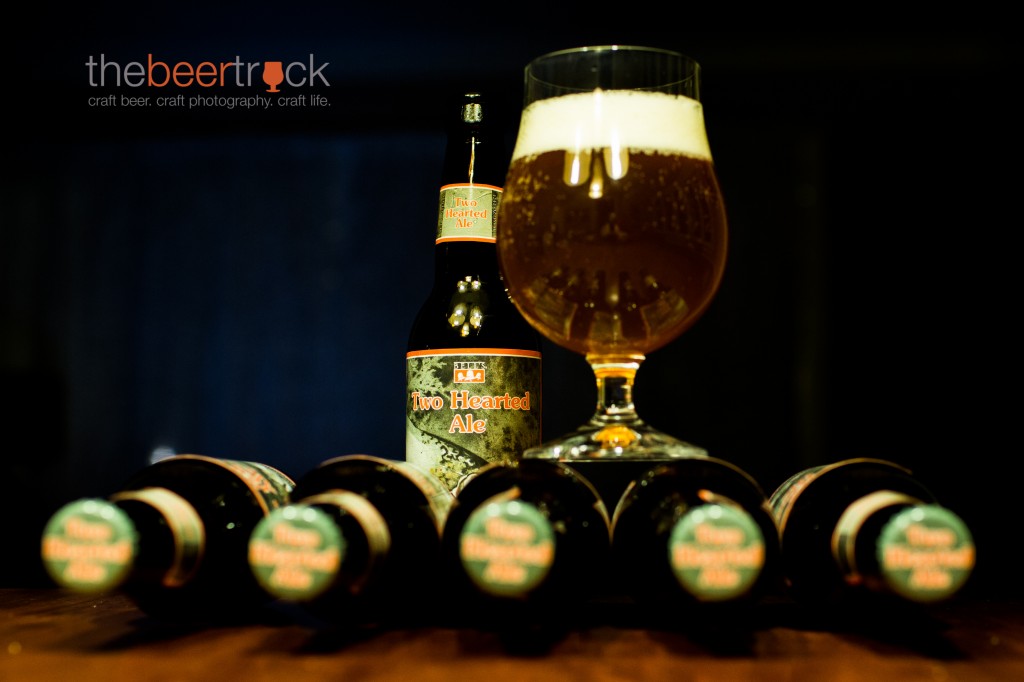 If I had to pick just one, I think I’d have to say IPA’s (and DIPA’s) are my favorite style of beer. Recently, RateBeer awarded Bell’s Two Hearted Ale as the best IPA in the world. I know not all of you agree, but for personal reasons, I do. Here’s why:

Mulligan’s Pub, circa 2001 – I was in my early 20’s which came with the typical restricted budgets of most people that age. Luckily Mulligan’s was close by and a great place to grab a beer, play darts or billiards, meet people or grab a beer. Yes, I repeated grab a beer. Specifically a Two Hearted Ale pint for $2. At this time I was primarily drinking whiskey or Labatt Blue but when we went to Mulligan’s, we drank for the price. This was extremely significant for me it that I was constantly drinking this thing called “IPA” and it was slowly growing on me. Instead of drinking by price, I kept wanting to go back because I could get what was tasting to be a better and better beer every time I had it…and for only $2/pint. There was also the bartender, James. He was the type of bartender that always greeted you in a friendly way that made you feel like he remembered you like a regular. Eventually I found myself ordering less of the Labatt and similar style beers regardless of the place and price.

At the time I didn’t realize what was happening, but in looking back, Two Hearted Ale was the most significant beer in transitioning into the world of craft beer for me. For a year round available IPA, I can’t dispute RateBeer’s ranking of this fantastic beer. “It is so choice. If you have the means, I highly recommend picking one up.” I did just that tonight in honor of Bell’s well deserved award. Congratulations!